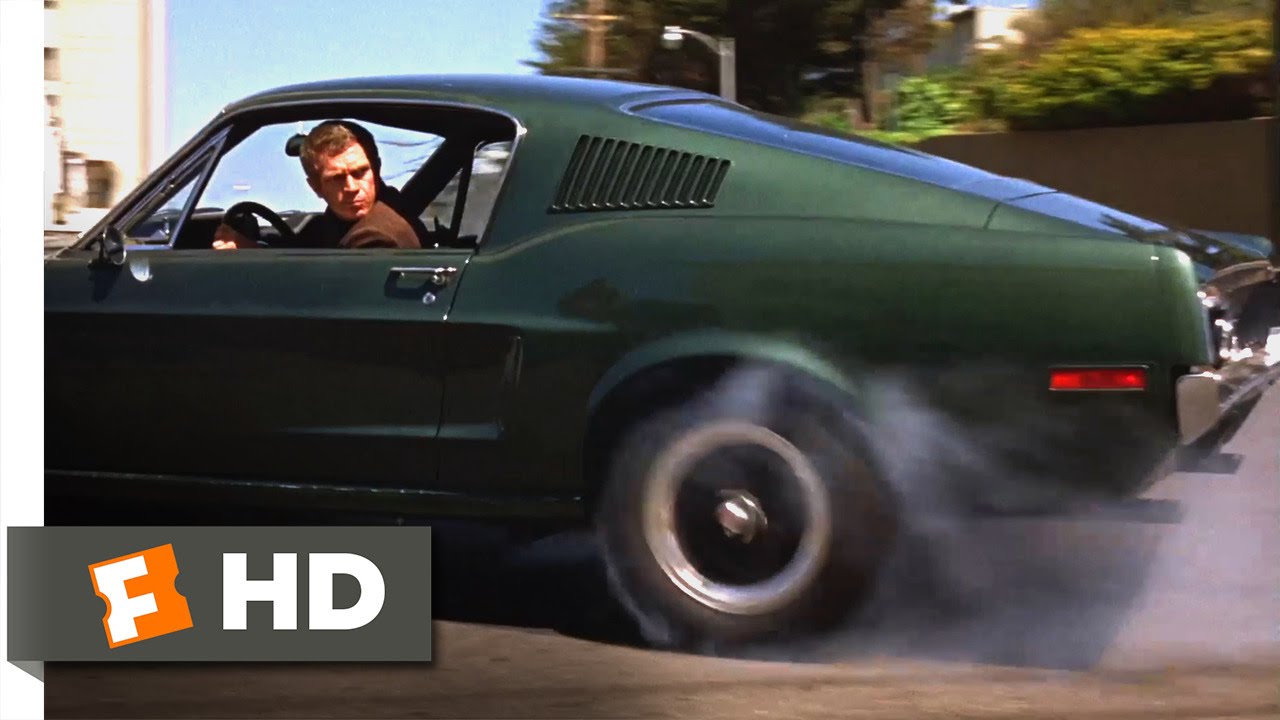 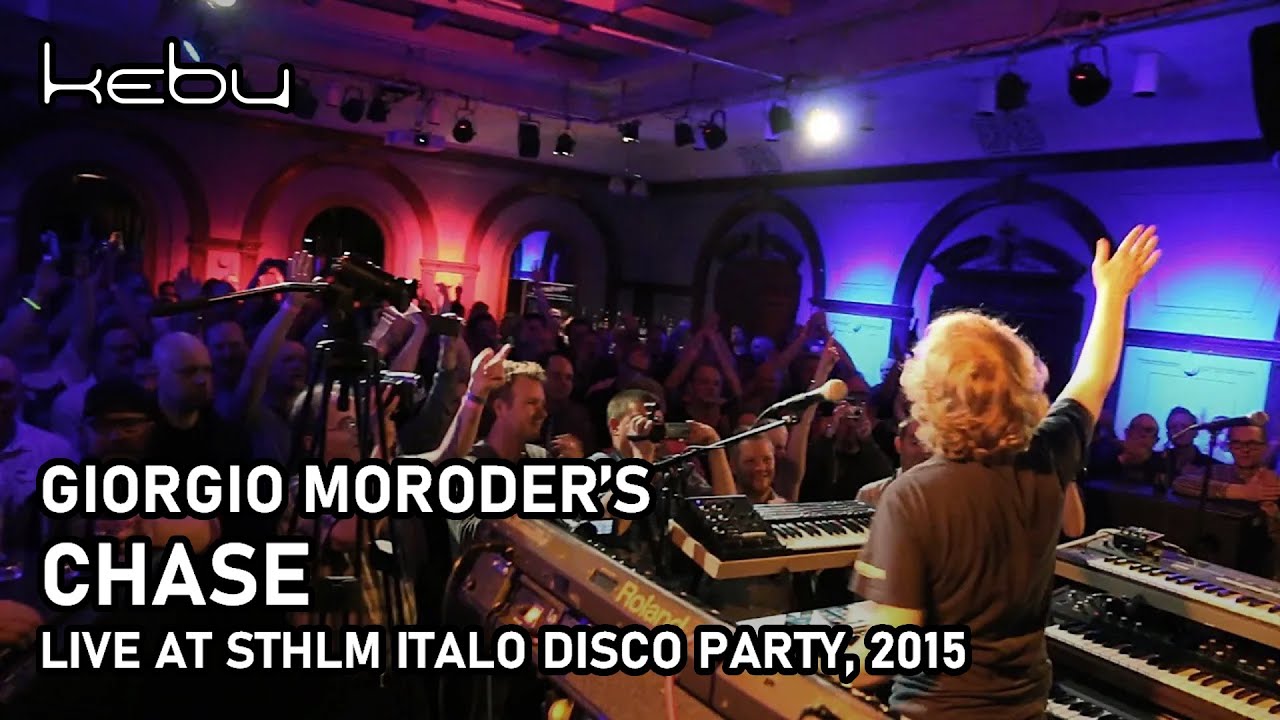 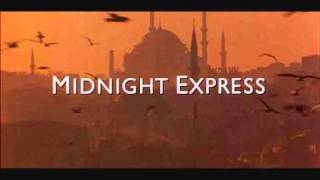 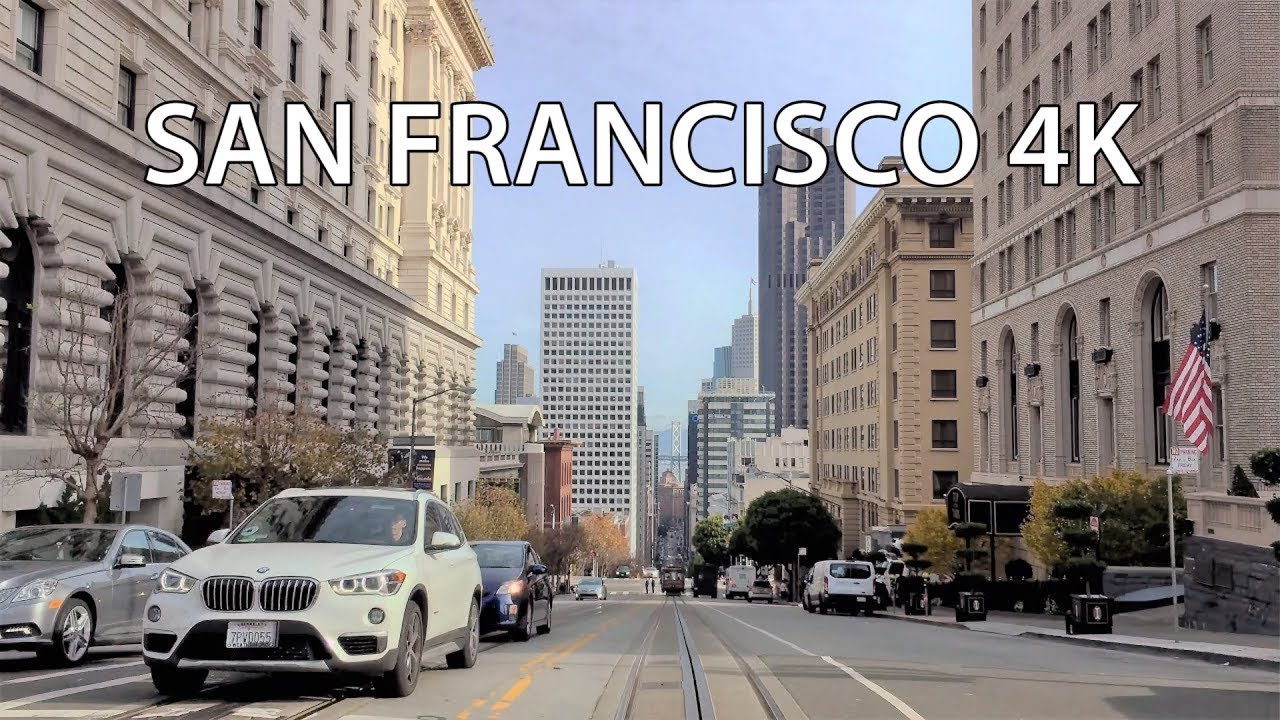 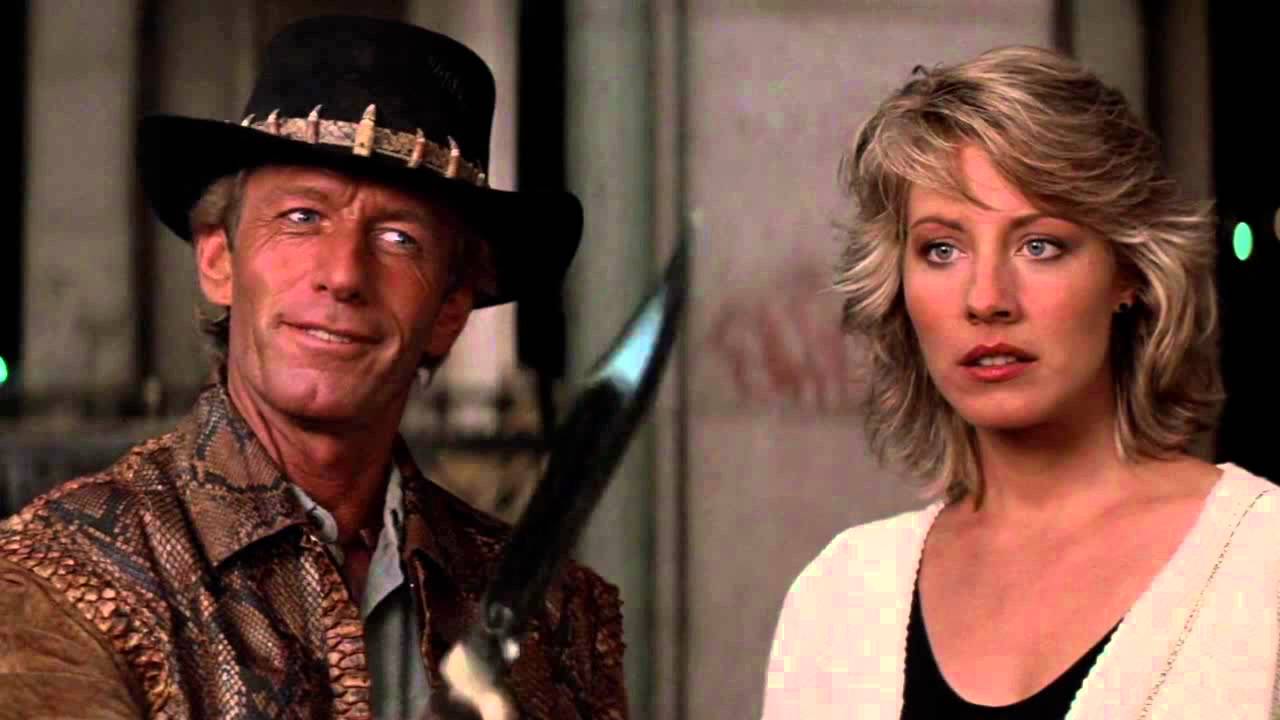 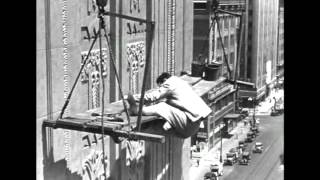 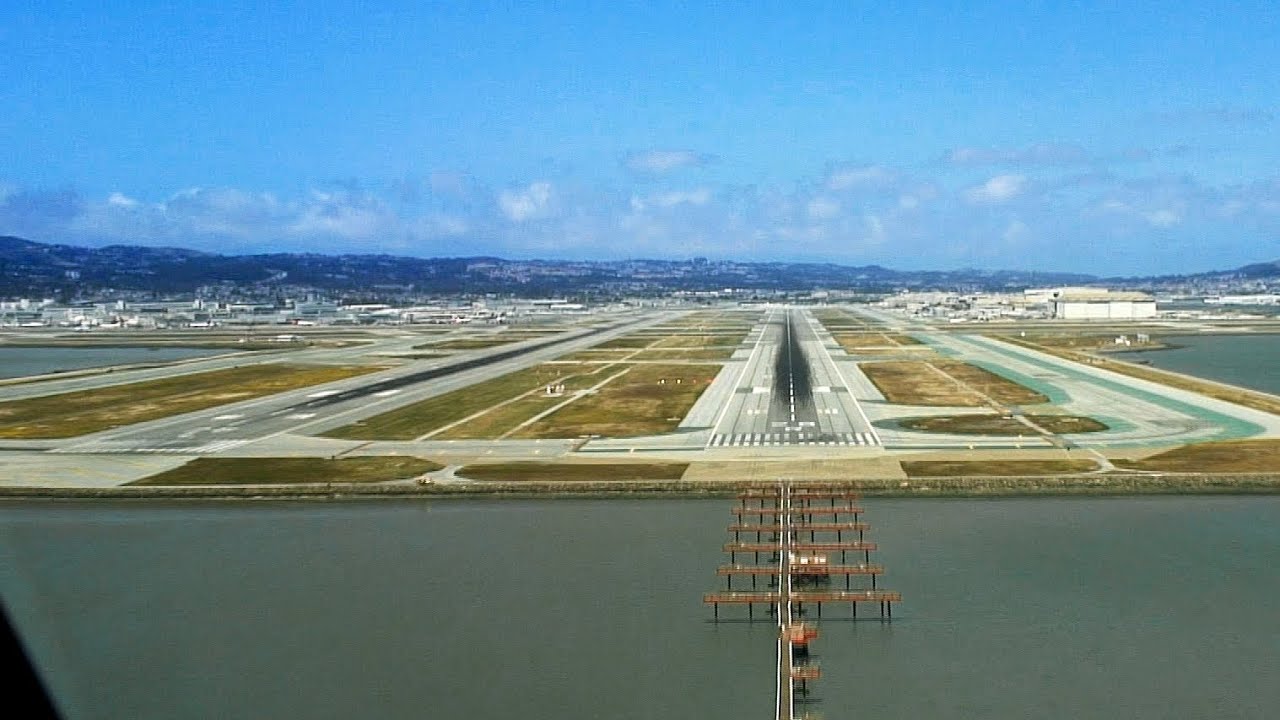 CLIP DESCRIPTION:
Bullitt (Steve McQueen) refuses to back down when the Charger trying to follow him takes it up a notch, leading to a chase through the streets of San Francisco.

FILM DESCRIPTION:
In one of his most famous roles, Steve McQueen stars as tough-guy police detective Frank Bullitt. The story begins with Bullitt assigned to a seemingly routine detail, protecting mafia informant Johnny Ross (Pat Renella), who is scheduled to testify against his Mob cronies before a Senate subcommittee in San Francisco. But when a pair of hitmen ambush their secret location, fatally wounding Ross, things don't add up for Bullitt, so he decides to investigate the case on his own. Unfortunately for him, ambitious senator Walter Chalmers (Robert Vaughn), the head of the aforementioned subcommittee, wants to shut his investigation down, hindering Bullitt's plan to not only bring the killers to justice but discover who leaked the location of the hideout.