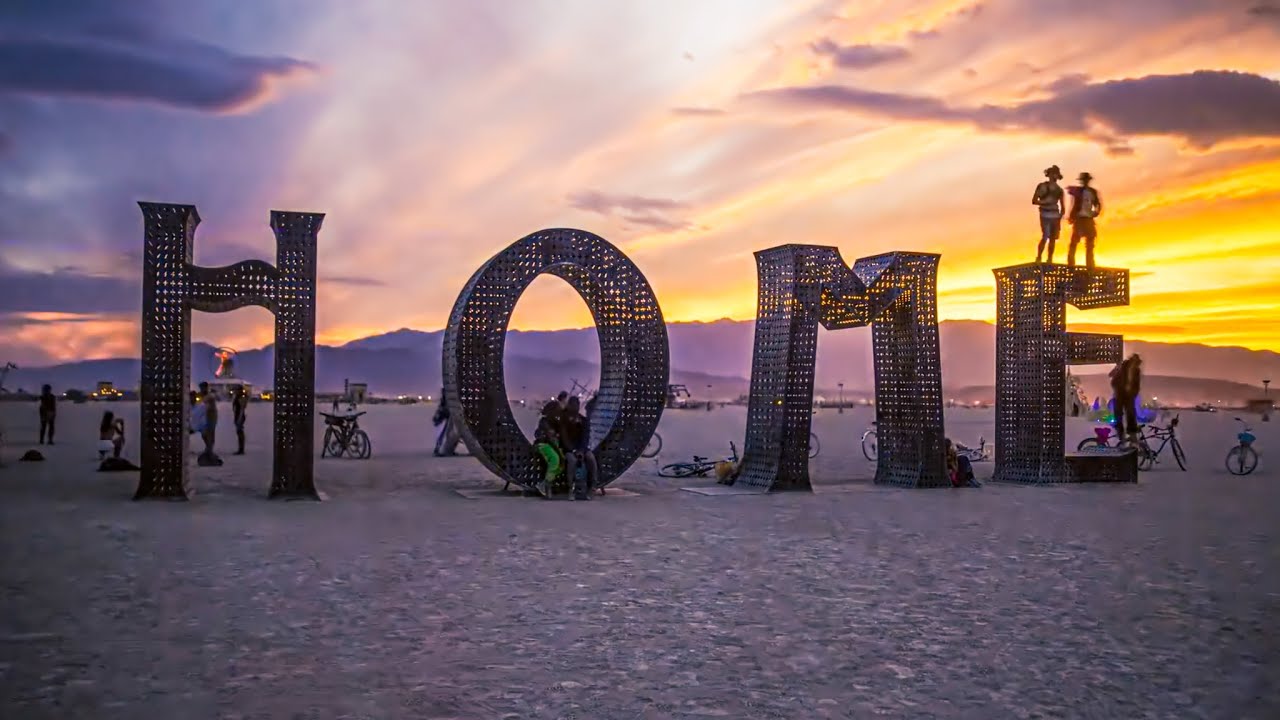 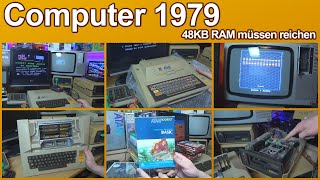 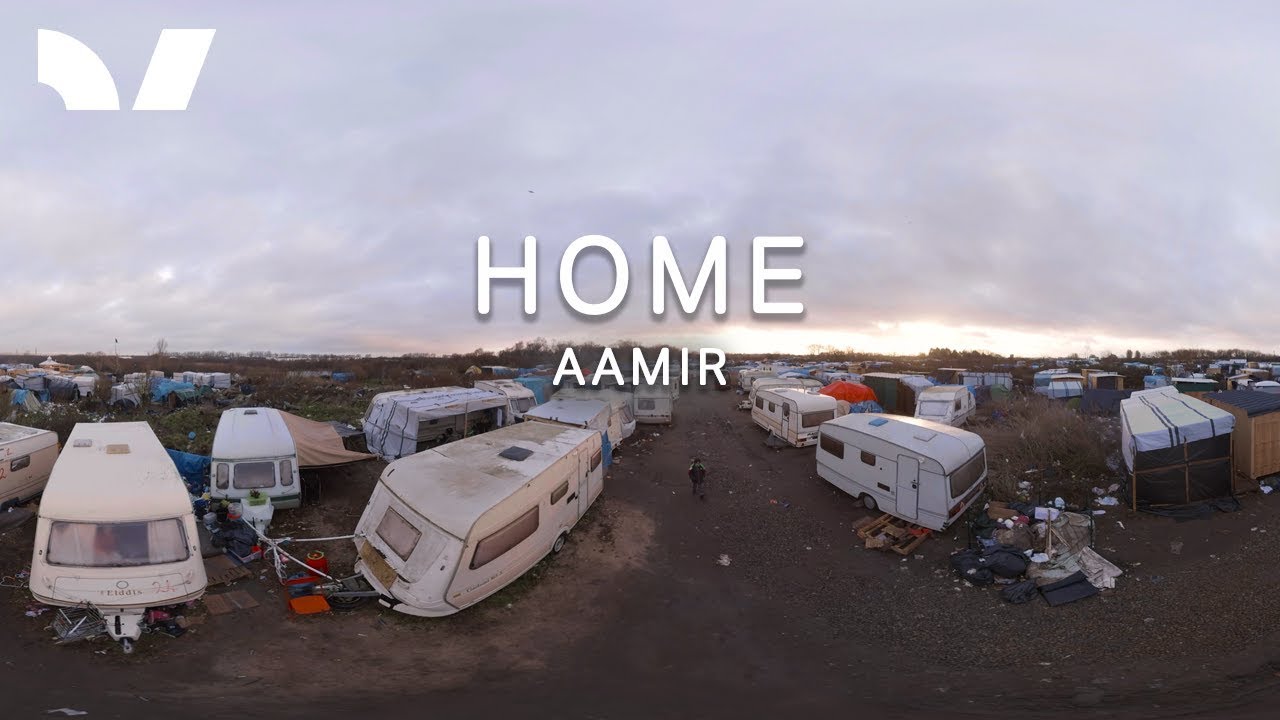 Looking back on 2014, this track feels like the soundtrack to one of the best years of my life, so I wanted to make a little video summing up the year that was DRIVE and everything that inspired me when writing it.

CREDITS: Thank you to everyone who contributed footage to the video (we're still working on the full credits list below), plus all of you who uploaded your own videos: we included as many as possible! Plus a big thanks to everyone who attended a gig on the DRIVE tour, we tried to show as many of you as possible but acquiring footage from 100 plus shows proved a mammoth task and in the end time got the better of us.

Special thanks to Wissam Abdallah for being amazing under the tightest of deadlines, Jordi Bouman for the idea, and Megan Holder for helping pull it all together, as well every member of my management team throughout 2014 who believed in the idea of DRIVE, but most importantly, in me.