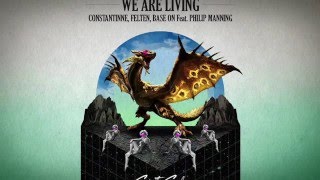 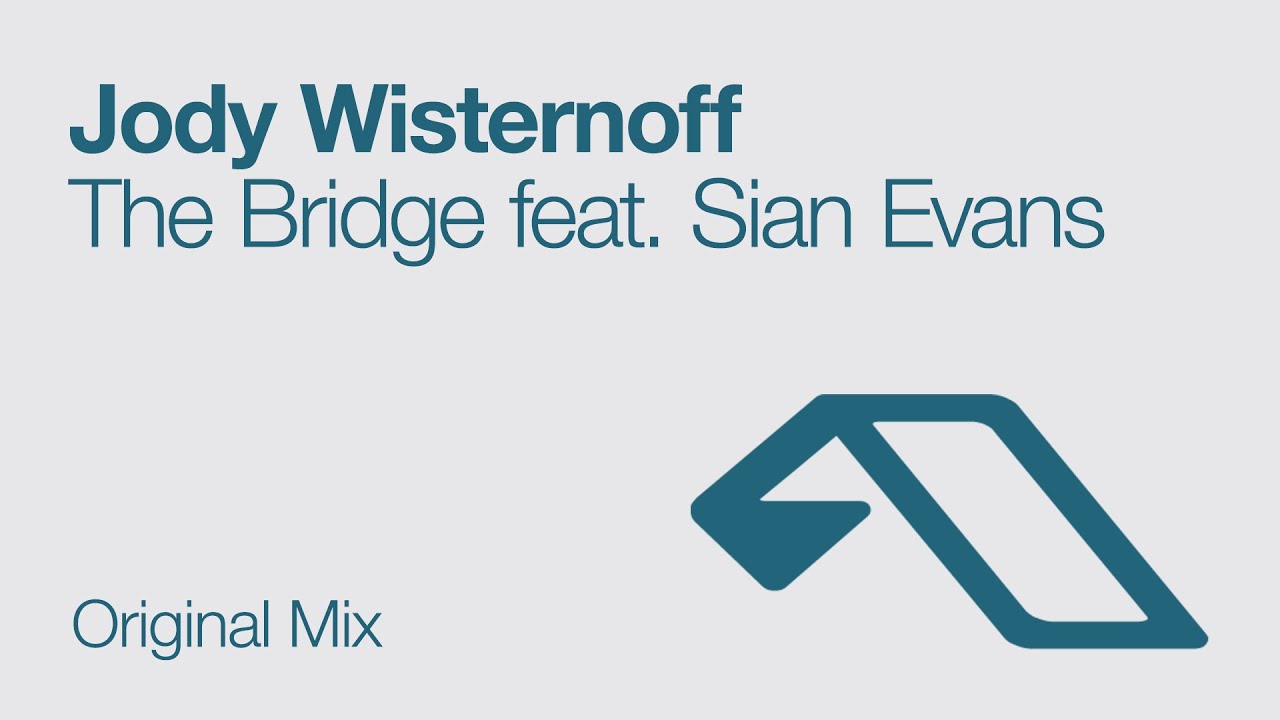 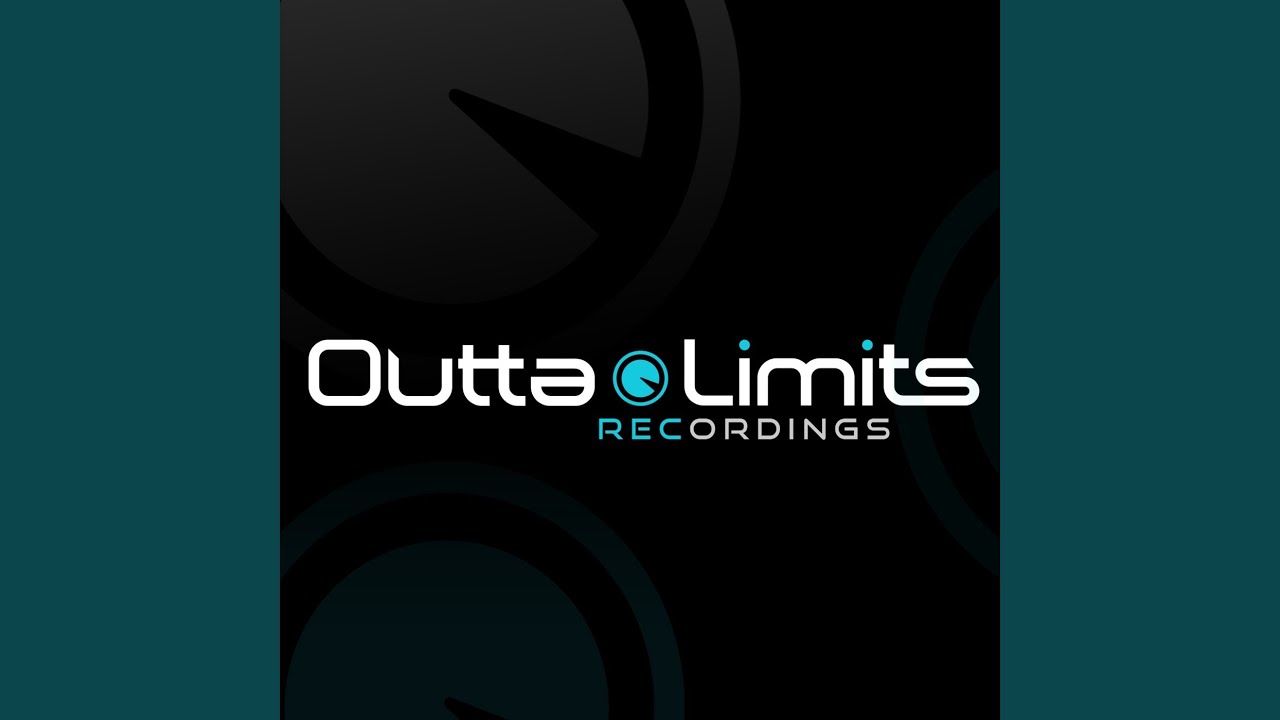 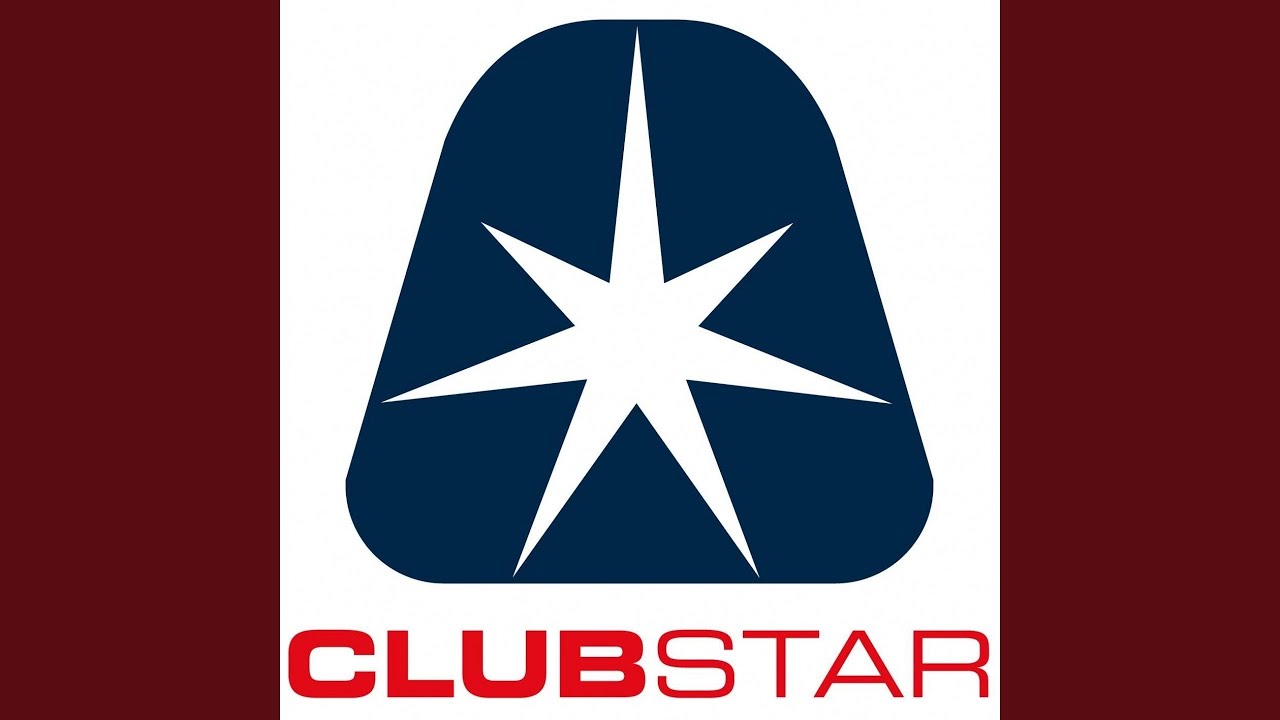 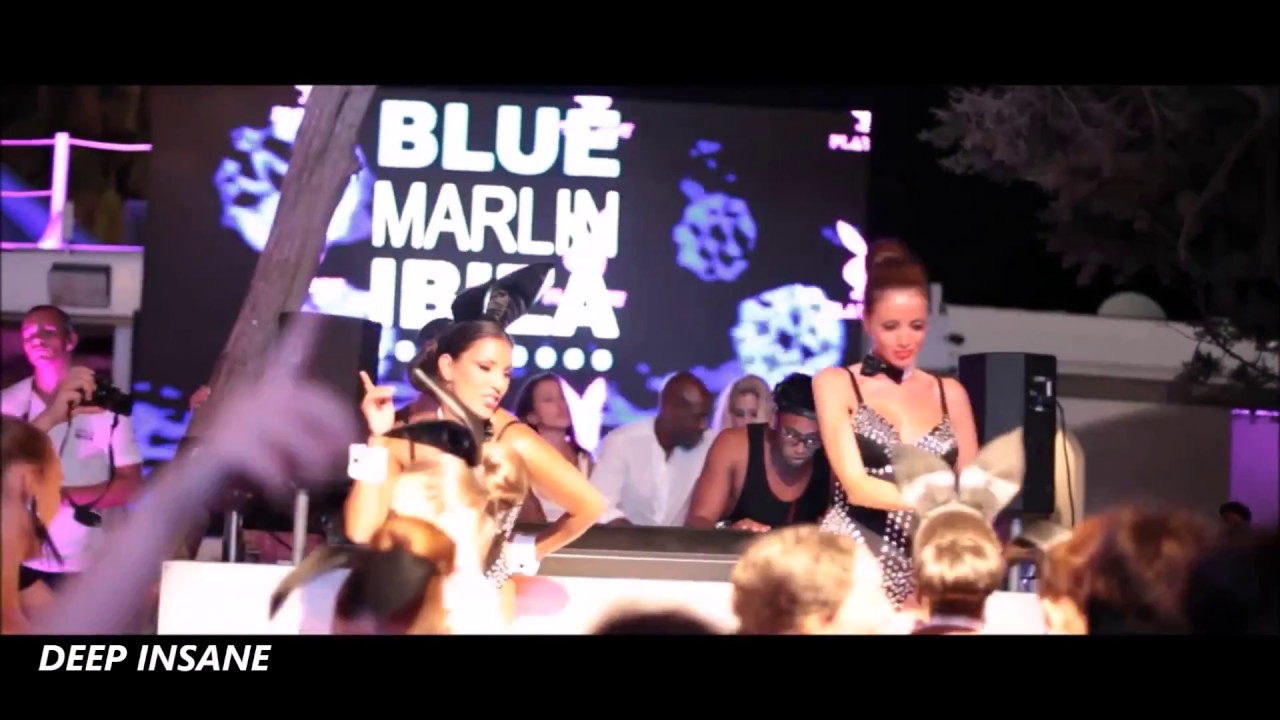 A journey through lush electronic grooves, sunny progressive vibes and classy peak-time anthems, Jaytech's second album "Multiverse" is the sound of an artist broadening his scope and moving on to the mainstage. The follow-up to 2008's progressive classic, and the first album to be released on Anjunadeep "Everything Is OK" ("a crossover gem ****" DJ Mag), "Multiverse" takes his sound into the main room; retaining all the melodic flair and refined production that his prolific career has been built on.

Both classy and club focused, "Multiverse" represented a natural juncture for Jaytech to elevate from Anjunadeep to the more main-room energies of Anjunabeats; a label responsible for hits like Above & Beyond's "Sun & Moon", Arty's "Around The World" and Mat Zo's "Bipolar".   Introducing tracks like the bleepy groove bomb "Epsilon" and the classy peak-time vocal anthem "Stranger" (featuring regular Dirty Vegas collaborator Steve Smith), "Multiverse" sees Jaytech explore with higher tempos than before; never losing the attention to detail and musicality he is loved for.

Moments like the sun-soaked opener "Everglade" and the dramatic, piano breakdown of the album's title track "Multiverse" offer impeccable updates of Jaytech's classic sound, while an updated rework of last year's piano house anthem "New Vibe" brings a new groove to the tune. Rounding out the album are tracks like light-and-dark musical breakbeat growler "Blue Ocean" and Vitalic-esque "Diode" offering a journey into Jaytech's own musical space.
Three years in the making, inspired by countless international adventures, Jaytech's "Multiverse" is an expansion of musical horizons, and you're invited to join him for the trip.