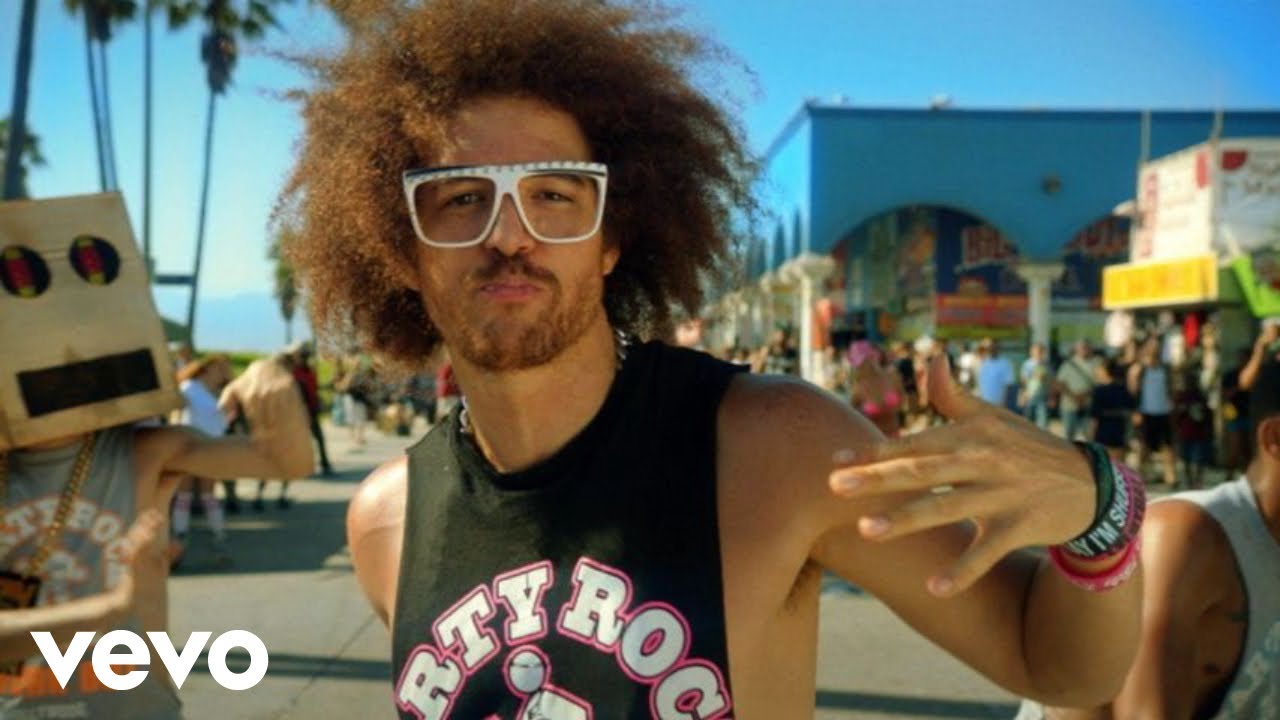 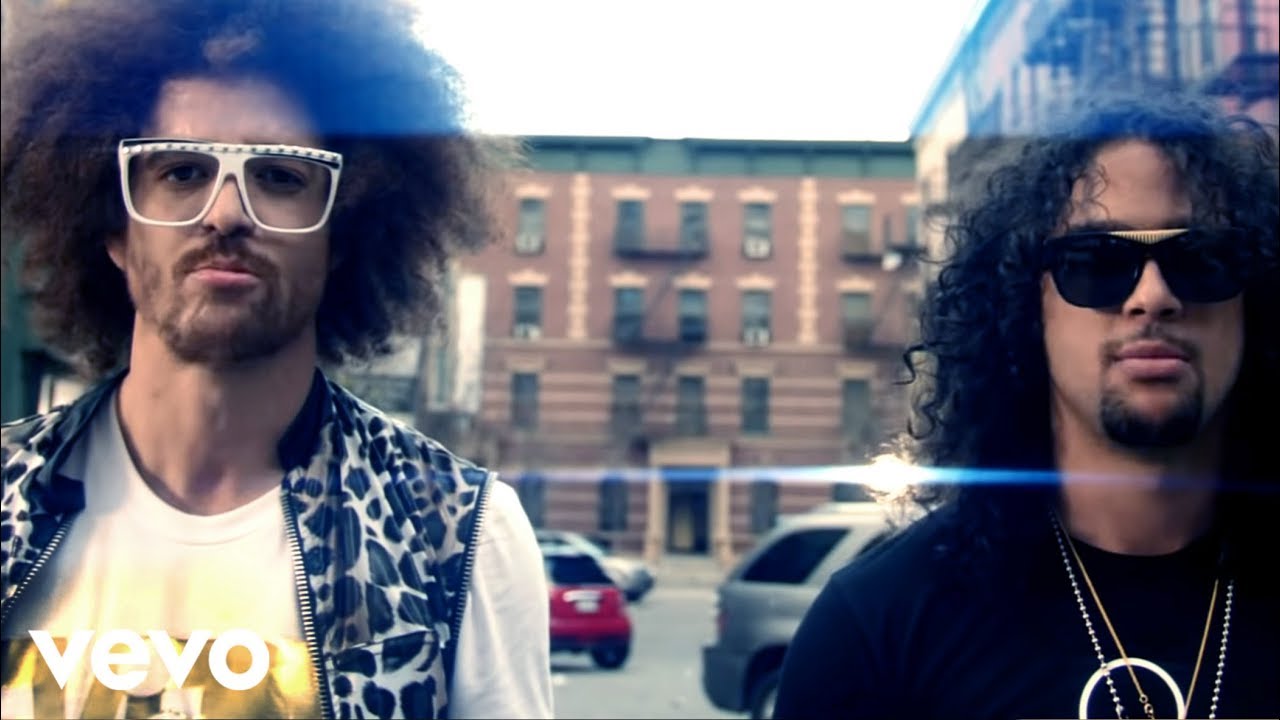 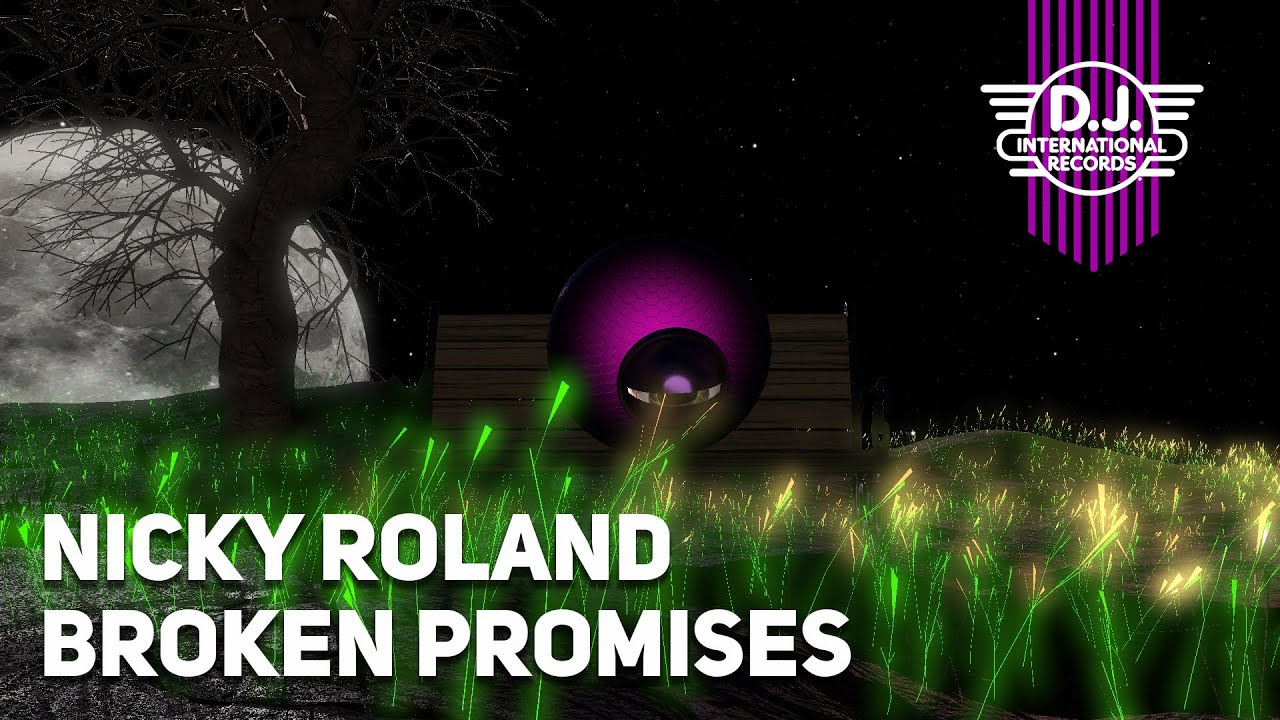 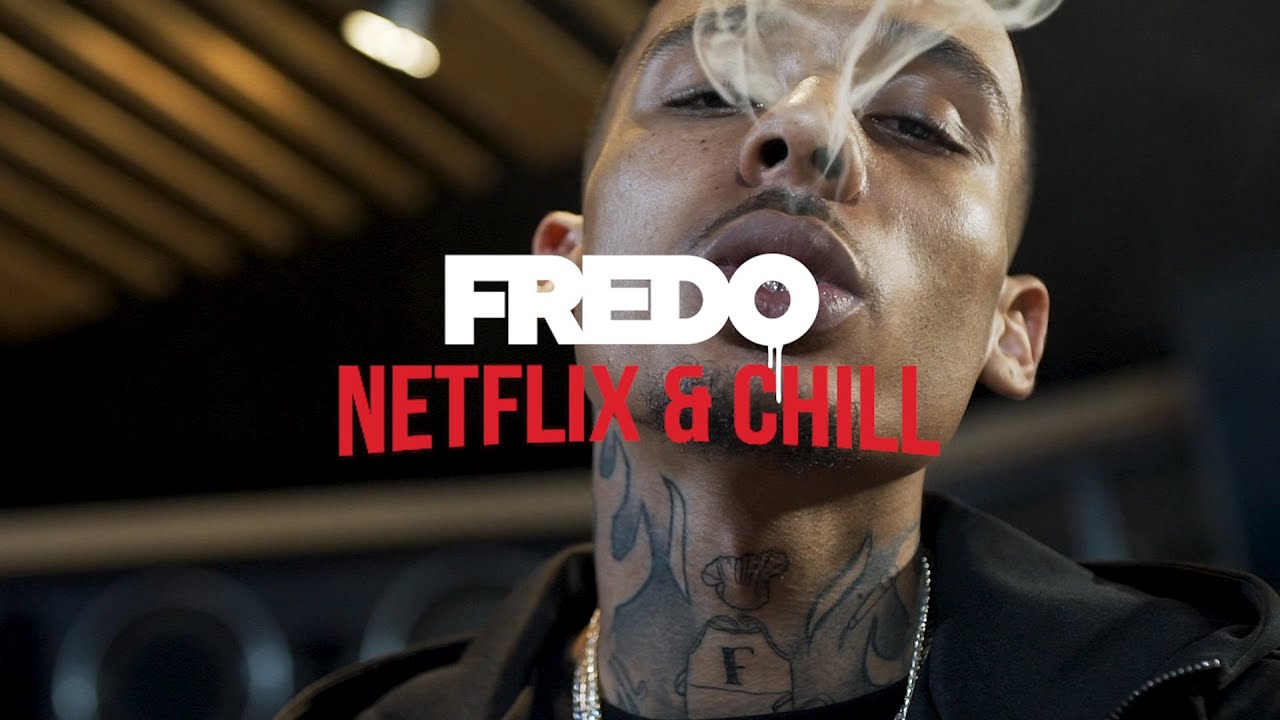 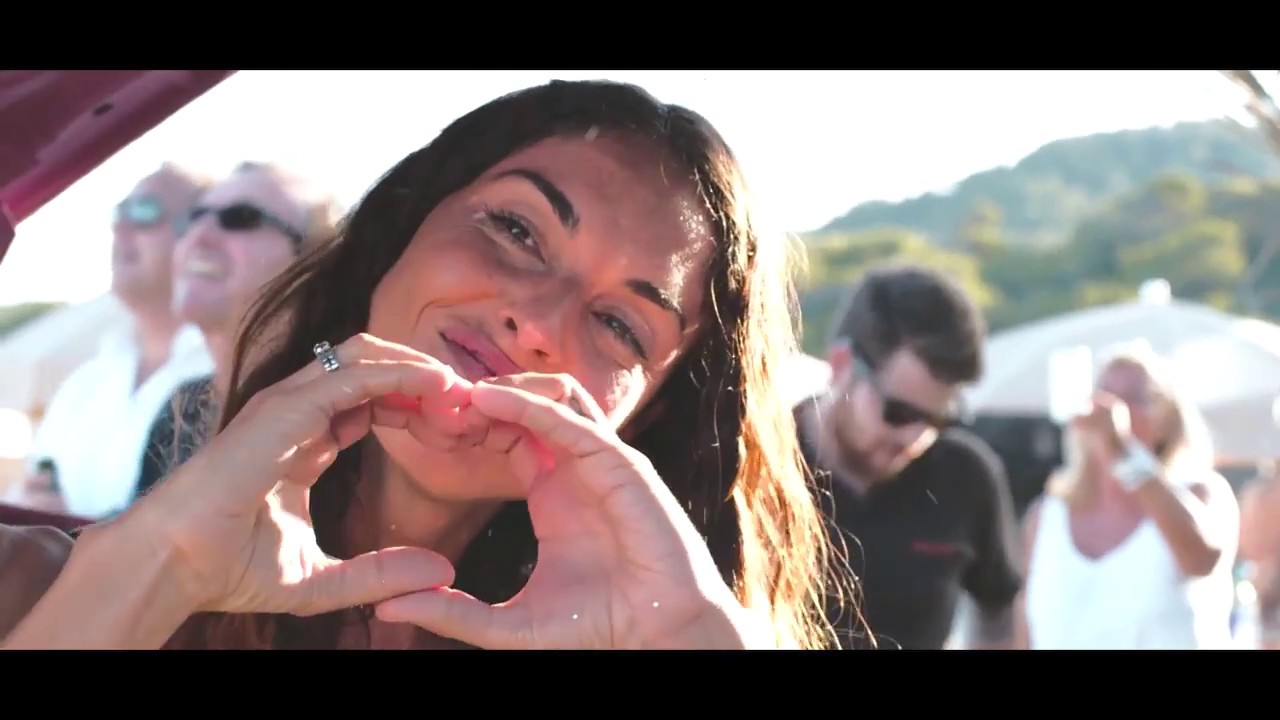 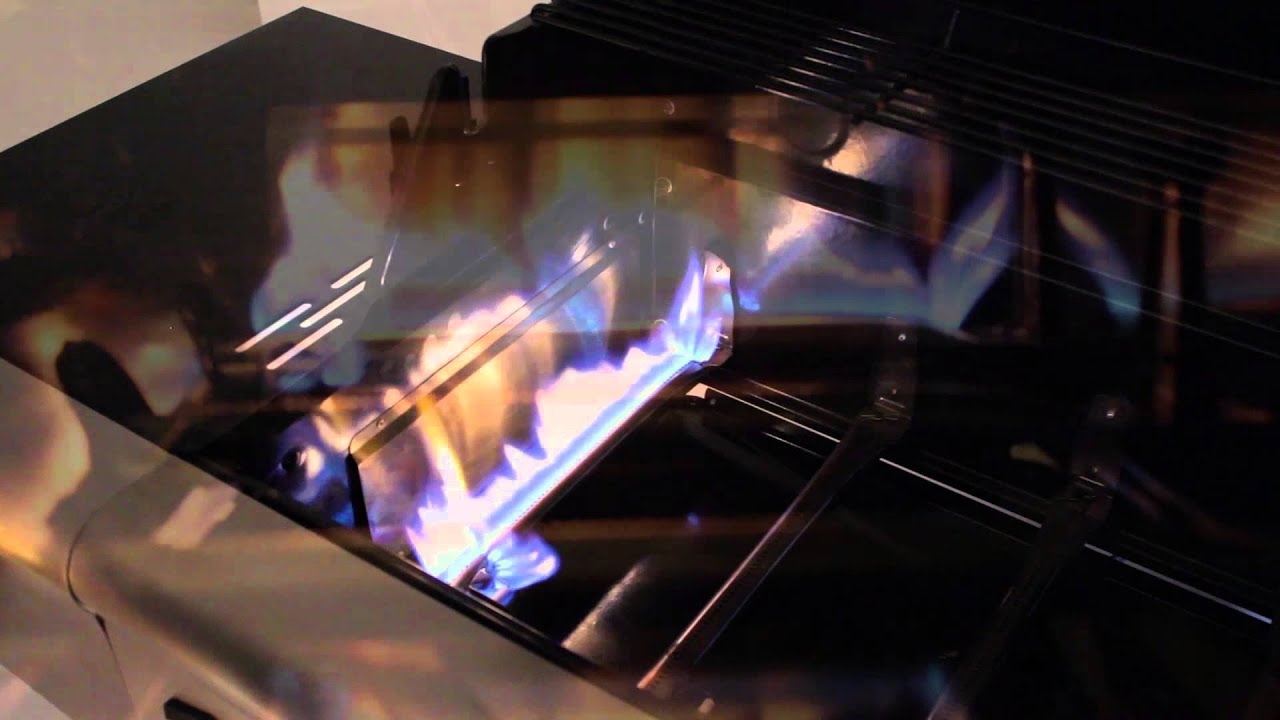 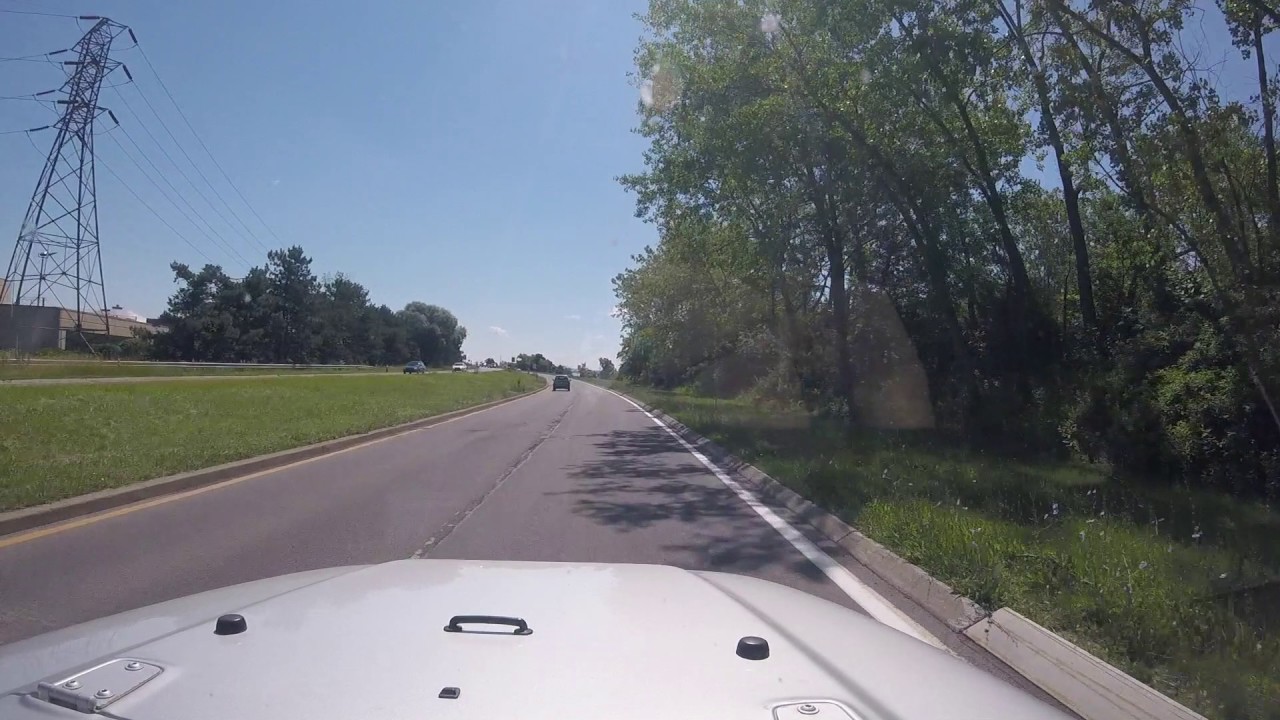 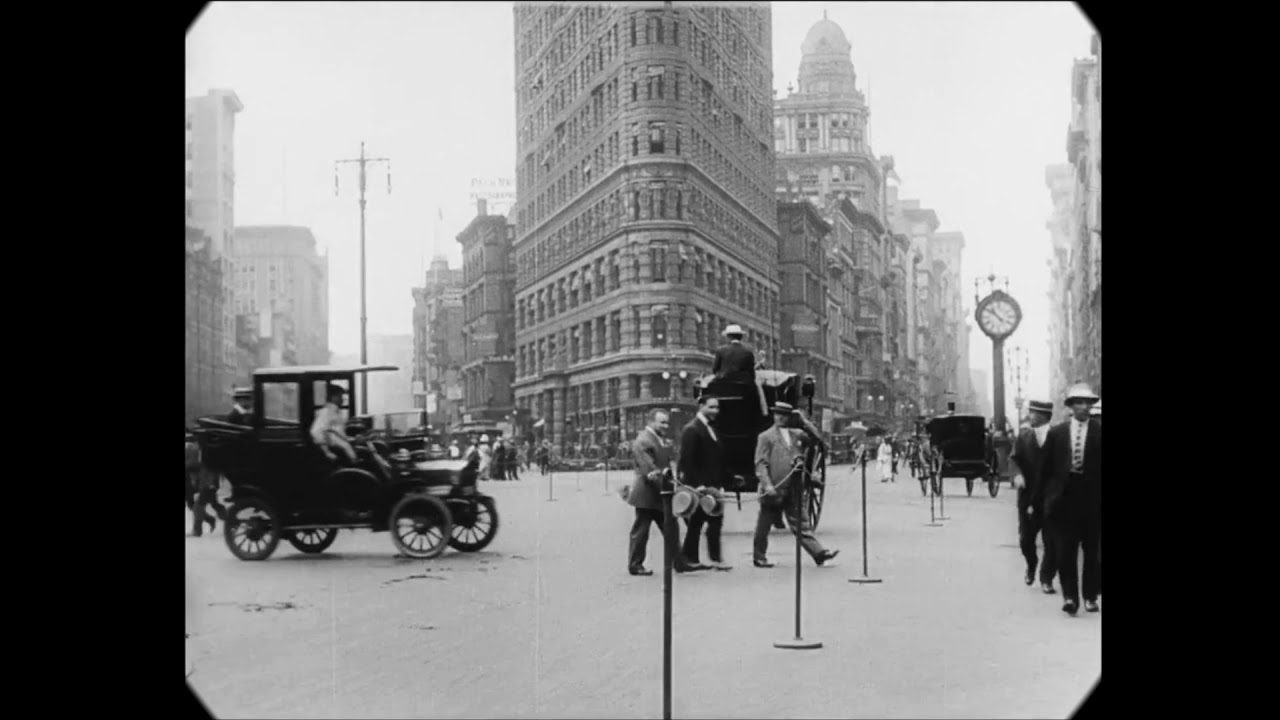 Nowadays you need extraordinary computer power for watching 8K 360° videos. If you have troubles with watching such videos, choose 4K or HD quality in the settings of your YouTube player. We hope that YouTube will find a solution for optimization this videoformat to make it watchable for common users.

Also here is the answer for a frequently asked question about true resolution of an 8K 360° video. Unlike standard videos, in a 360° video you can see only a part of original image (approximately 30 degrees out of 360). As result, the real resolution of the part you can see isn't bigger than 1.3K.