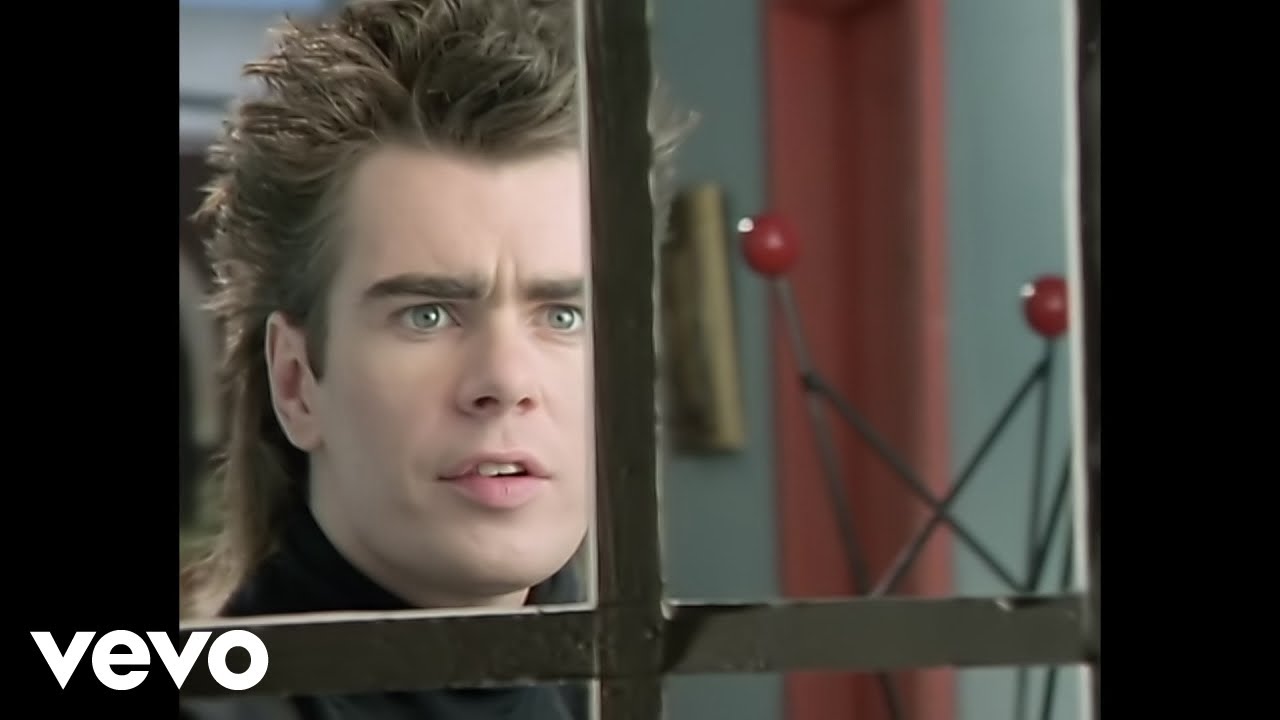 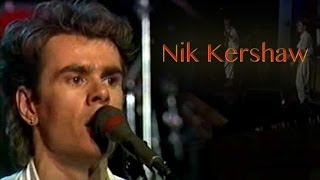 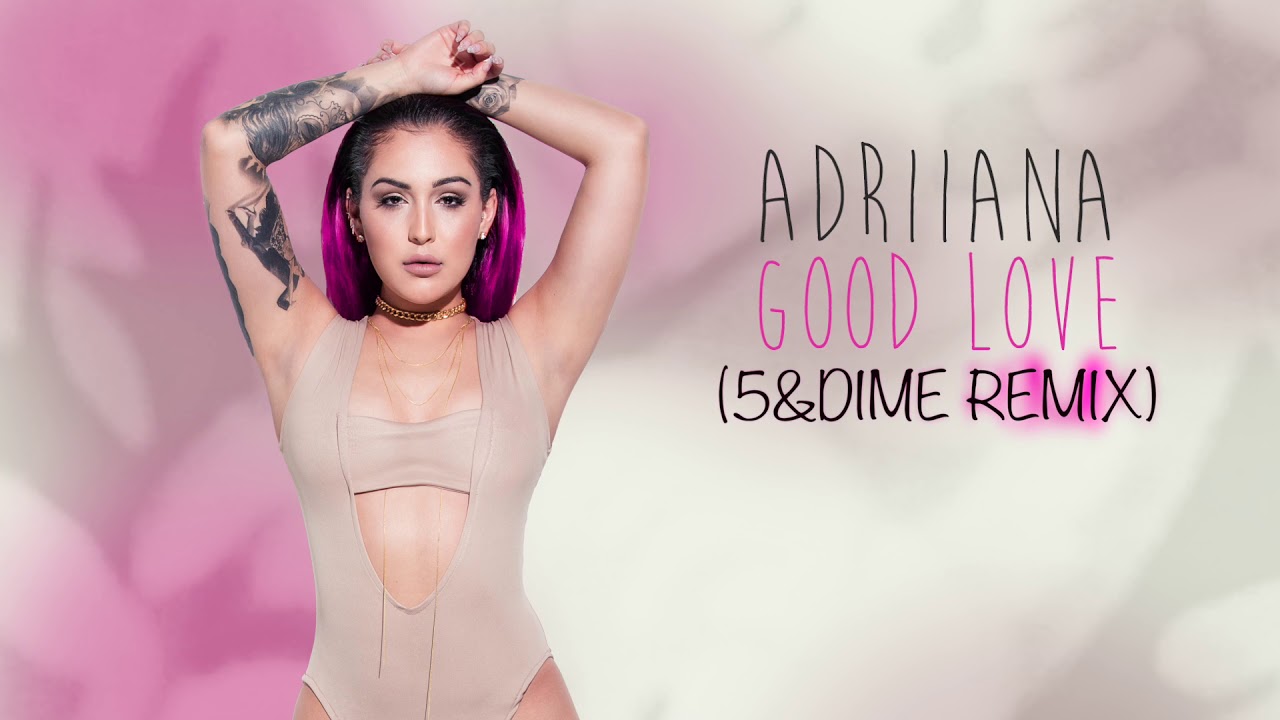 Nik Kershaw - Wouldn't it be good

Nik Kershaw performing at Live Aid in front of 72.000 people in Wembley Stadium, London on the 13th July, 1985. The event was organised by Sir Bob Geldof and Midge Ure to raise funds for the Ethiopian famine disaster. Broadcast across the world via one of the largest satellite link-ups of all time, the concerts were seen by around 40% of the global population.