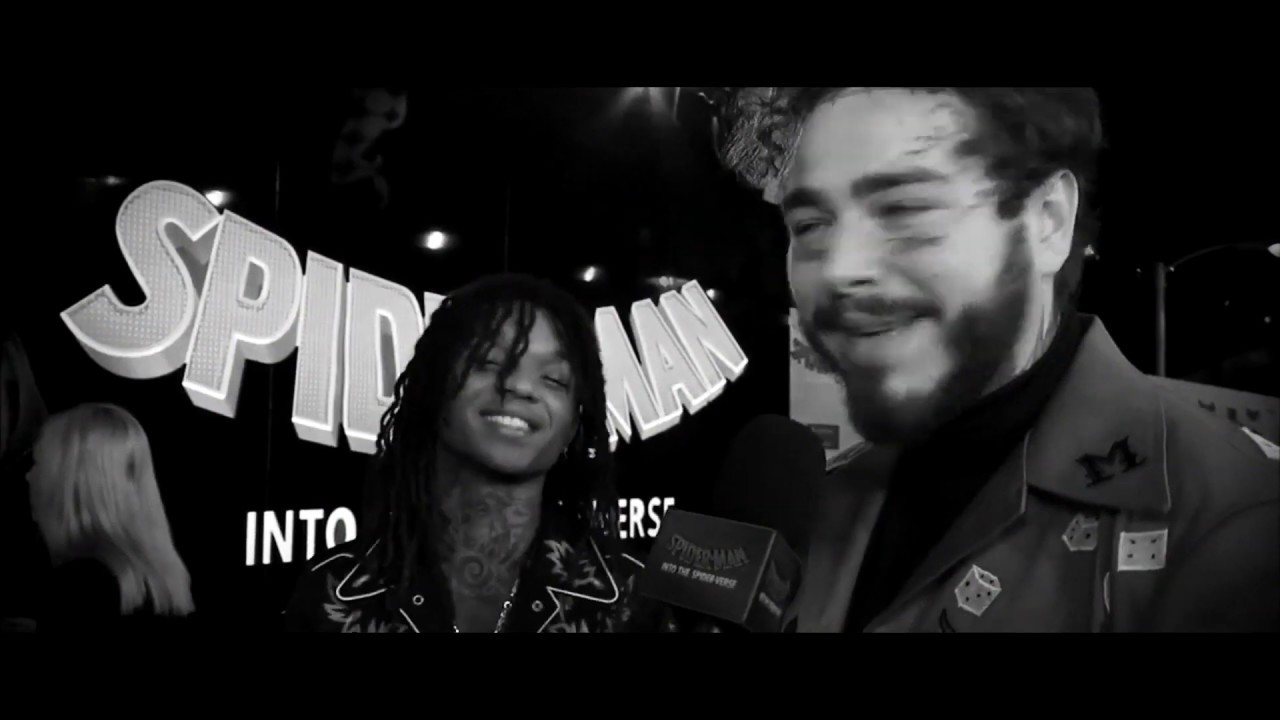 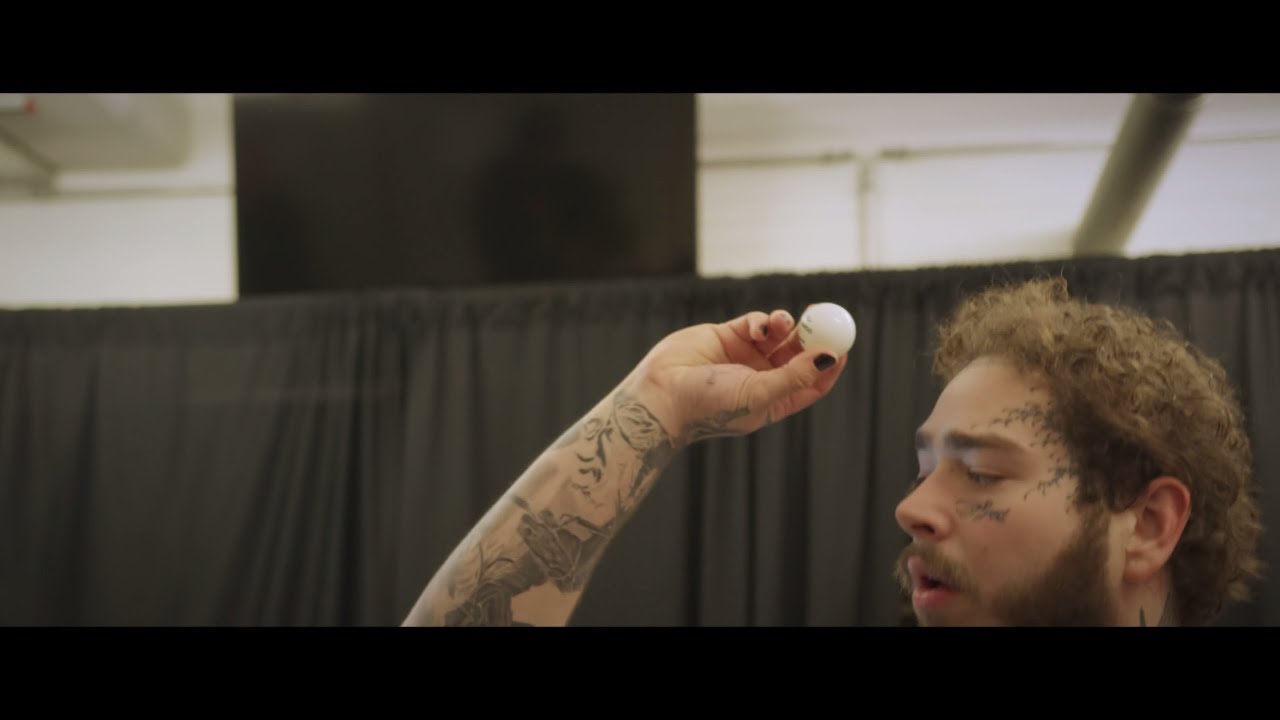 "Sunflower" (alternatively titled "Sunflower (Spider-Man: Into the Spider-Verse)" is a song performed by American rapper Post Malone and American singer Swae Lee. It was released as a single from the soundtrack to the film Spider-Man: Into the Spider-Verse, and is included on Post Malone's third studio album Hollywood's Bleeding (2019). The song was released on October 18, 2018. It became Malone's third and Lee's first song as a soloist to top the Billboard Hot 100 and charted in the top ten of the chart for 33 weeks, becoming one of only three songs to achieve this feat at the time.
"Sunflower" was nominated for Record of the Year and Best Pop Duo/Group Performance at the 62nd Annual Grammy Awards.