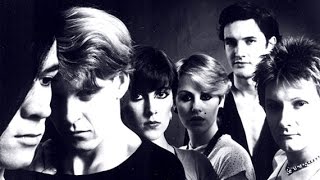 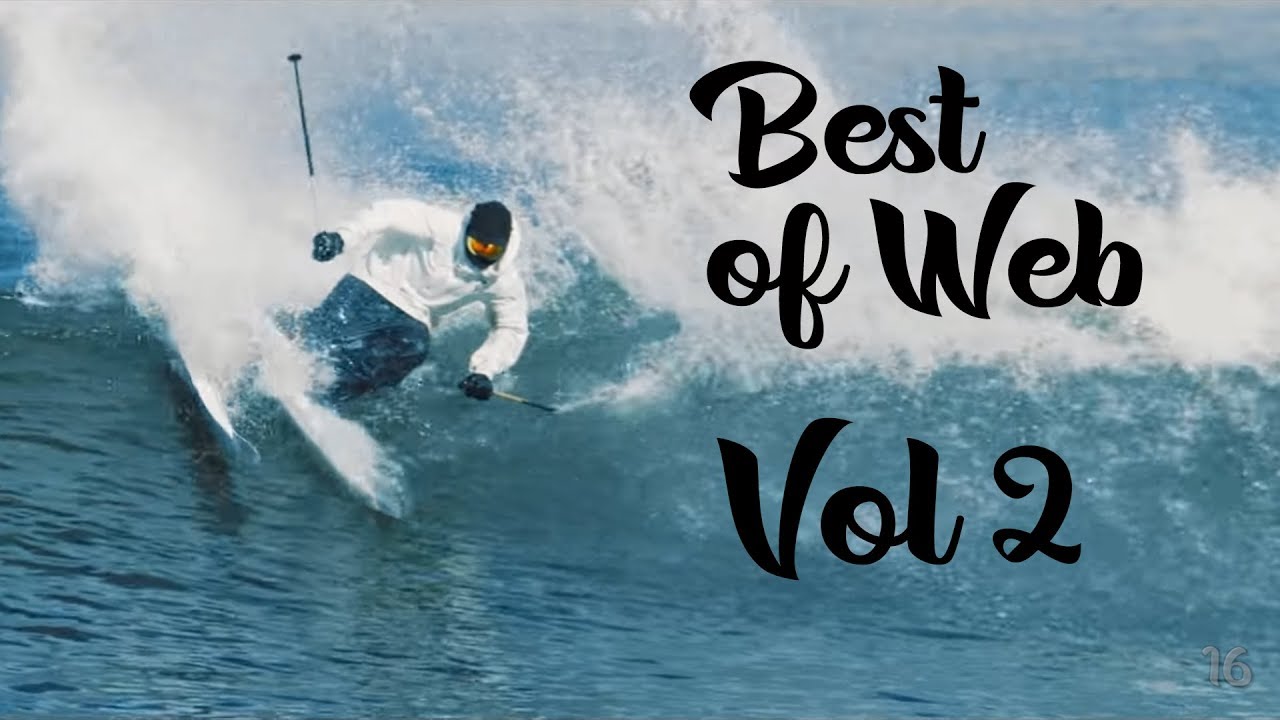 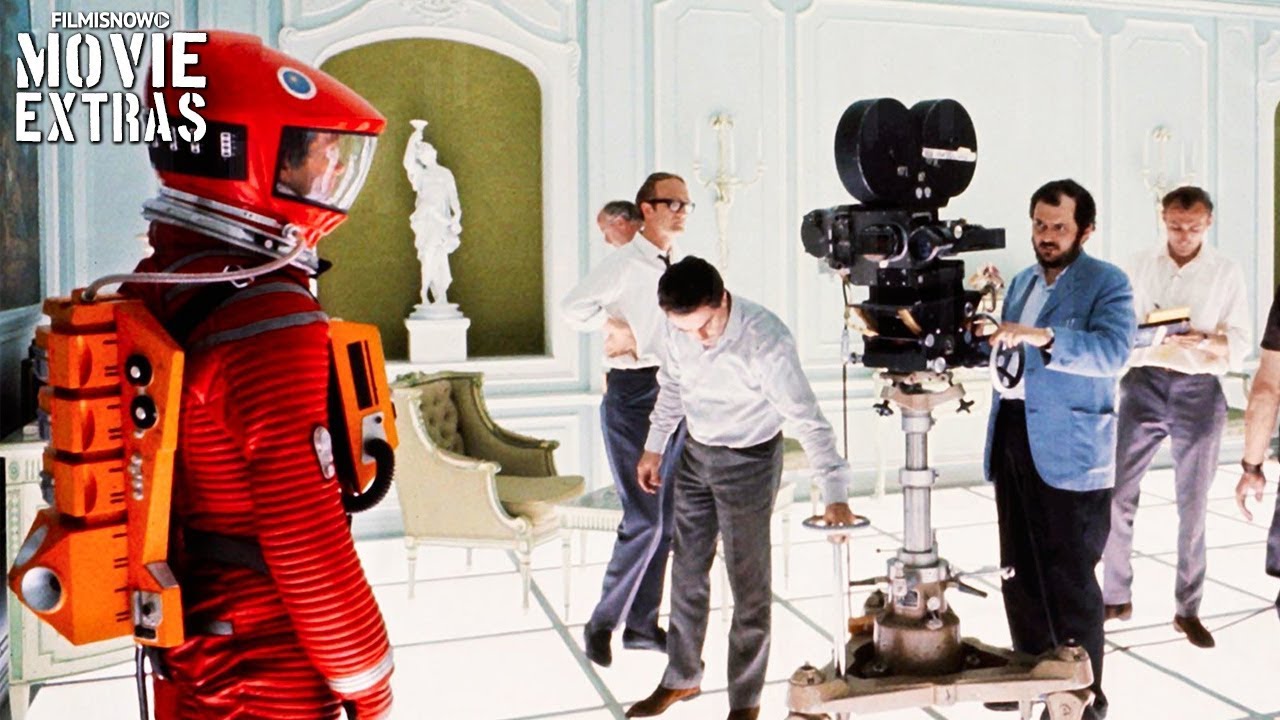 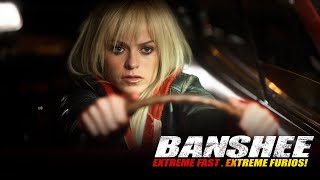 Into the Sky documents the passion of a paraglider, an aerobatic pilot and a parachutist in 360°: Risking their lives during breathtaking maneuvers. Experience the film in the innovative 360° format from the first person view with spatial audio and maximum immersion.

For the best viewing experience use a VR headset such as Google Cardboard or Oculus Go in combination with the YouTube app. Or simply watch it on your smartphone. Rotate yourself to explore every angle of the film. Don't forget to wear headphones to fully enjoy the spatial audio.